Request a Tour   Join Our E-Club

43rd  Annual Country Club Of New Bedford Women's Invitational Four-Ball, A Tradition Like No Other 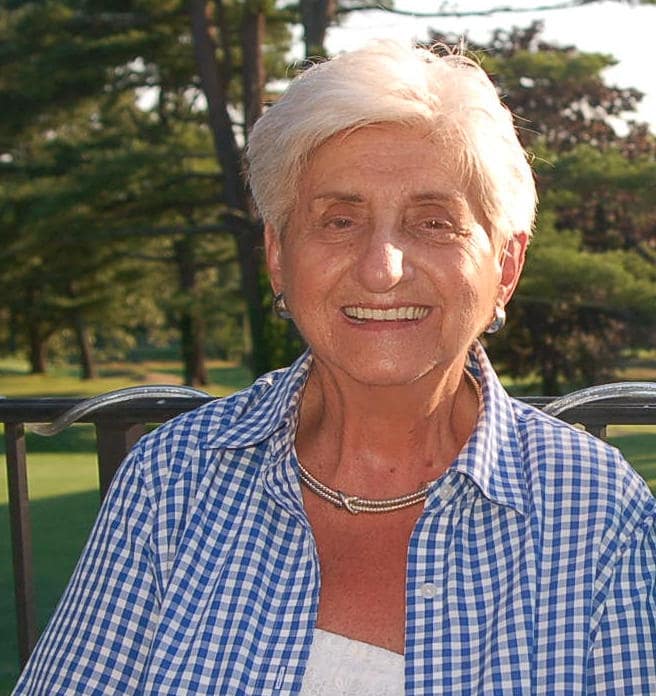 In the winter of 1979, four pioneer women members of CCNB, Inez Mello, Dorothy Koczera, Ann Weigel, and Rose Hackett approached CCNB President Harold Woodcock, requesting to create a five-day
Women’s Four-Ball similar to that which the men had been hosting. Thanks to their foresight and
perseverance, in the summer of 1979, the very 1st CCNB Women’s Four-Ball successfully commenced.

Forty-two years later, with a few stops and starts along the way due to Hurricane Bob, and after a year
lost to a pandemic, this August the women members and their guests resume their favored tradition like
no other.

Please join us in celebrating the 43rd Annual Women’s Invitational Four-Ball with a kick-off cocktail party
on Sunday, August 14, 2022, from 4-6 PM, and play commencing on Monday, August 15, 2022. Check back
here for pairings and results.